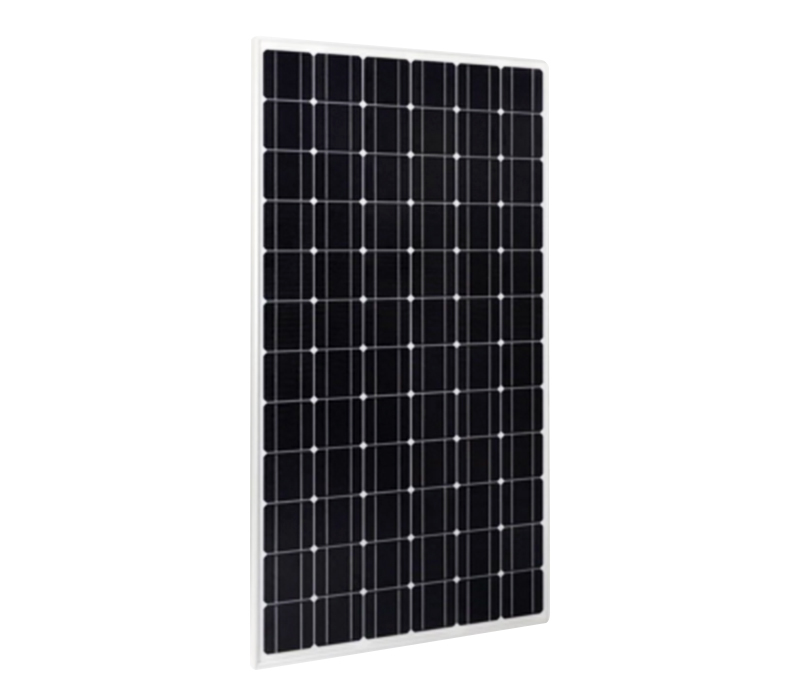 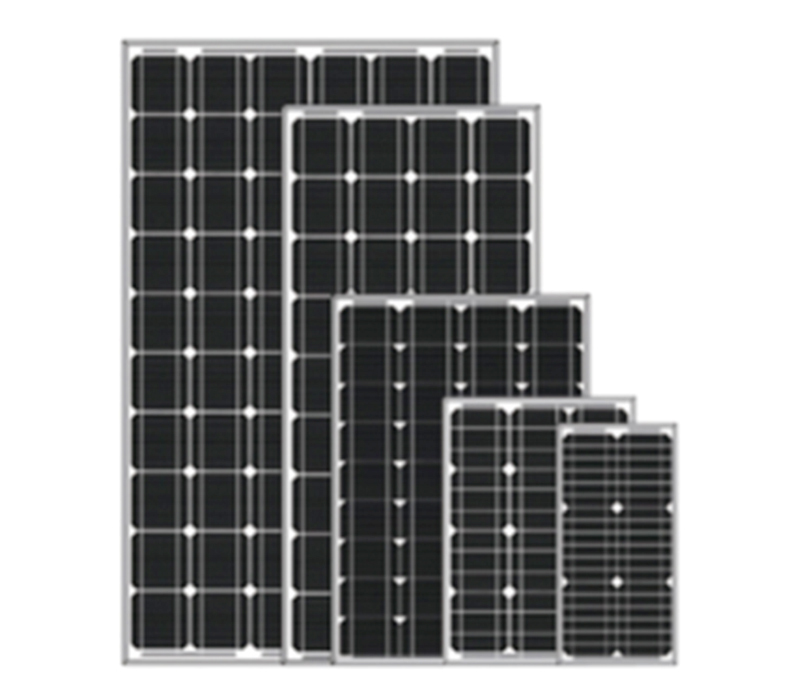 The advantage of photovoltaic power generation is that it is less limited by the region, because the sun shines on the earth; The PV system also has the advantages of safety and reliability, no noise, low pollution, on-site power generation and power supply without the need to consume fuel and set up transmission lines, and a short construction cycle.

Together, up to spacecraft, down to home power supply, up to megawatt power station, down to toys, photovoltaic power supply everywhere. The most basic components of solar photovoltaic power generation are solar cells(tablets), such as monocrystalline Silicon, polysilicon, amorphous silicon, and thin film cells. At present, single crystal and polycrystalline batteries are the most used, and amorphous batteries are used in some minor systems and calculator auxiliary power supplies.

Excellent module efficiency up to 19.58%

Excellent module efficiency up to 19.58%

More
Is solar power difficult to use?

Although the production of solar panels incorporates a high-tech manufacturing process, it is really very easy to use a photovoltaic system. Solar panels have no moving parts to wear out, they can be used alone or in combination with other energy sources, and they are silent, reliable and long lasting.

What can you power with Photovoltaics?

A properly designed photovoltaic system can supply electricity for many applications, from small remote lighting needs to megawatts of power for large utility companies. An advantage of photovoltaic power is that it can do anything a traditional power generator can do, only without consuming pollution-causing fuel, or requiring noisy motors.

What is a PV system?

A PV system consists of all the equipment and materials needed to generate solar energy, including solar panels (often called modules), a support structure, wiring, an inverter, a meter and other equipment as required by a specific application. Longsun Solar’ s PV system for commercial buildings, and ET Solar system for residential uses are examples of complete PV systems.

What is a solar module?

Solar modules are series of solar cells, wired together and enclosed protect them from the environment. They are often referred to as in self-contained glass units to solar panels as well.

How do solar cells work?

Solar cells are solid-state devices in which photons (or packets of light) collide with atoms. This process transforms the resulting into electrons. These electrons flow into wires connected to the cell, thus providing electric current to appliances, lighting systems or other electrical loads; and all of the power comes directly from the sun.

What is Photovoltaic Power?

Photovoltaic (PV) power is a term used to describe the process of converting sunlight into electricity with solar cells. These cells are specially constructed from semiconductor materials, and are treated to generate a flow of electricity when sunlight shines on them.

Commitment to delivery on time.

Offer a perfect pre-sale and after sale service.

We guarantee that the product is 100% compensated.

Long-term cooperative attitude and the concept of development together.

We have a wild range of successful project all over the world.

We have advanced ,mature and stable supply production line, support your request on solar market.

2pcs per box, with pallets or without pallets.

If you can envision it, then we can build it!Tell us more about your project.