is an imposing demonstration of its importance to the successful development of the power and energy sector in Kenya. The expectations with the first show were not only fulfilled, but clearly surpassed.

The 6th Power & Energy Africa is being held from the 11th to the 13th of April, 2017 at Kenya’s prime international venue; KICC in Nairobi.

Exhibiting at the largest power event in the industry will allow you to showcase your products and services to the industry’s largest gathering of qualified decision-makers.

Trade visitors from all over East & Central Africa are being invited directly and in collaboration with several regional trade bodies in Kenya, Tanzania, Ethiopia, Uganda, Somalia, Mozambique & Congo. Though Kenya by itself is one of the biggest markets in Africa.

Many African countries are currently exploring the use of solar and other renewables, using tenders (or PPAs) as the vehicle for expansion. As incentives in Europe decrease, project developers and investors are keenly interested in deploying solar technologies in Africa. Vast rural areas produce high demand for solar electrification.

Power grids in rural Africa currently tend to be powered by diesel generator sets often running 24 hours each day. While relatively cheap to buy, speedy to install and simple to use, these diesel generator sets burn a lot of fuel, push out CO2 and require a lot of refueling and maintenance. Rising diesel prices and environmental concerns are therefore driving grid operators to reconsider their offering and reduce emissions.

And our company- Ningbo Kelan Solar Electric Co.,Ltd attended the exhibition, in Hall 2 , booth No: A101B 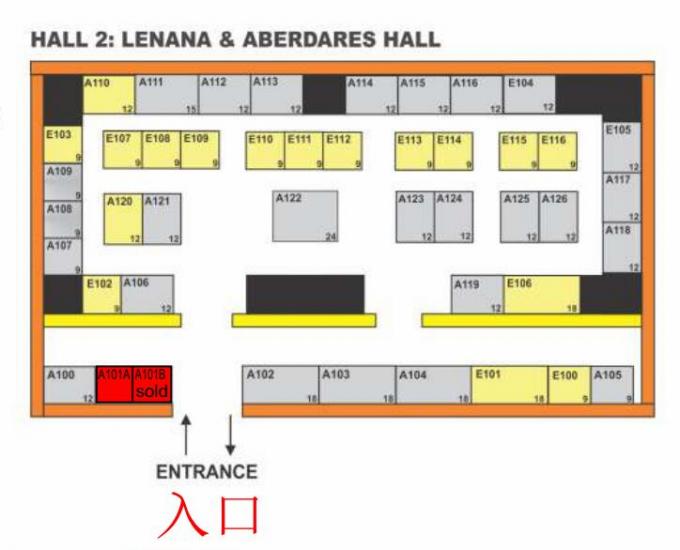 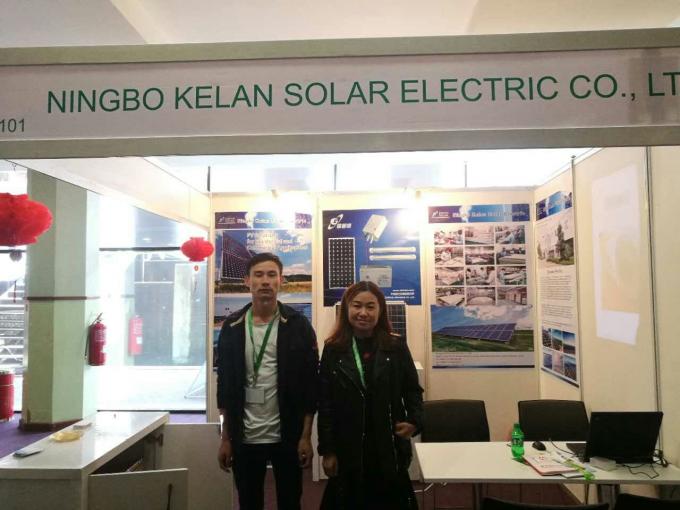 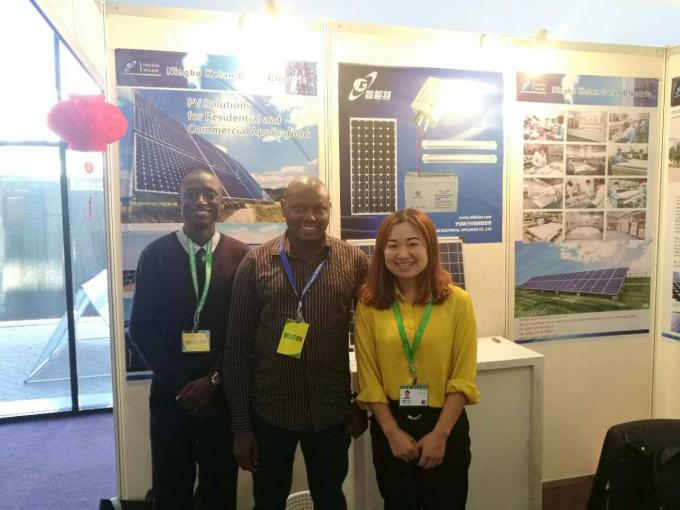 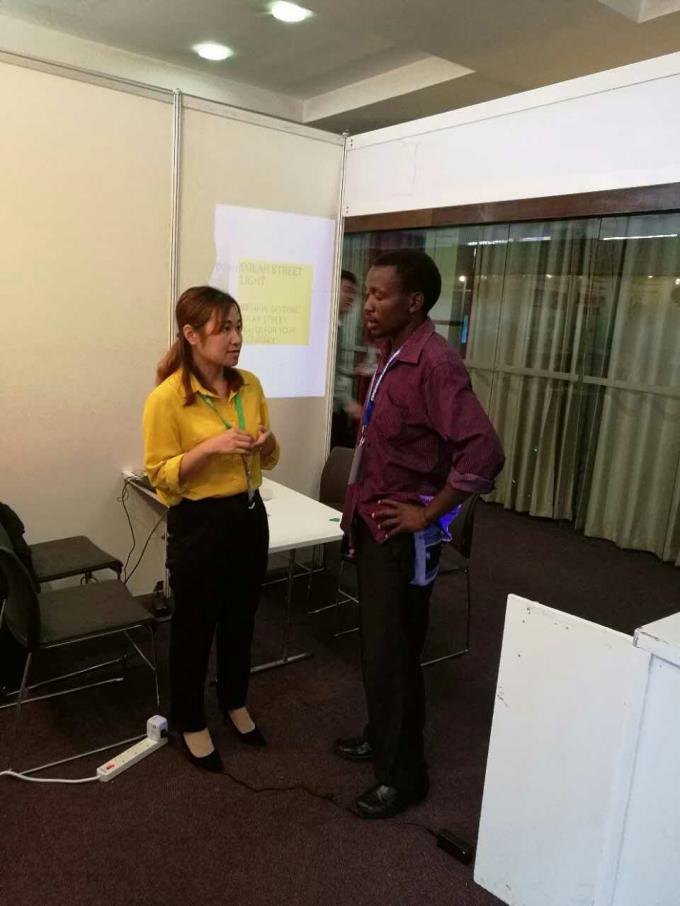 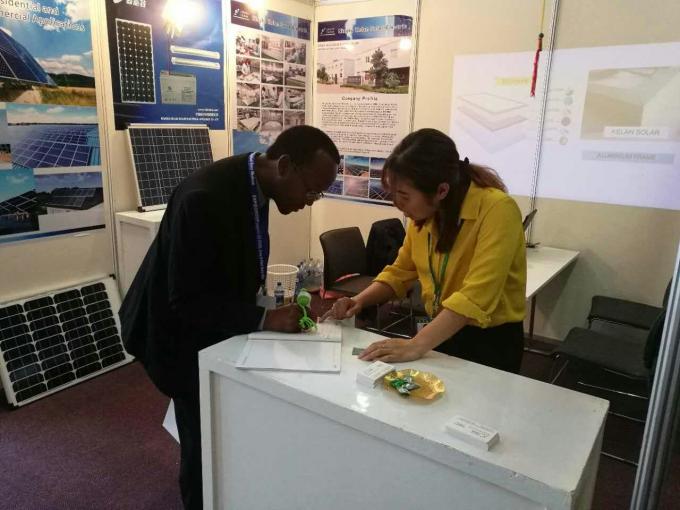 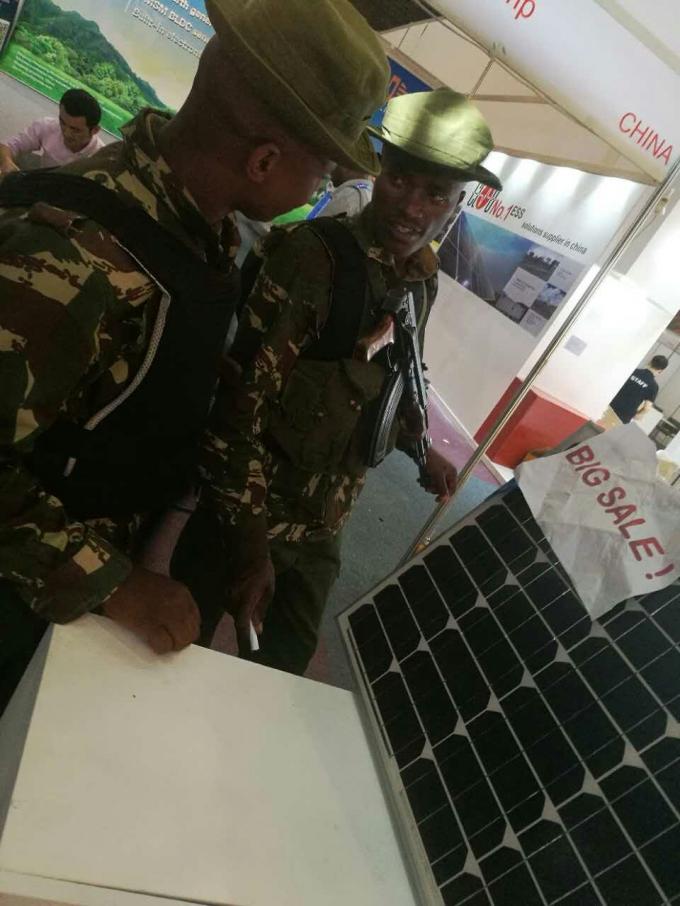 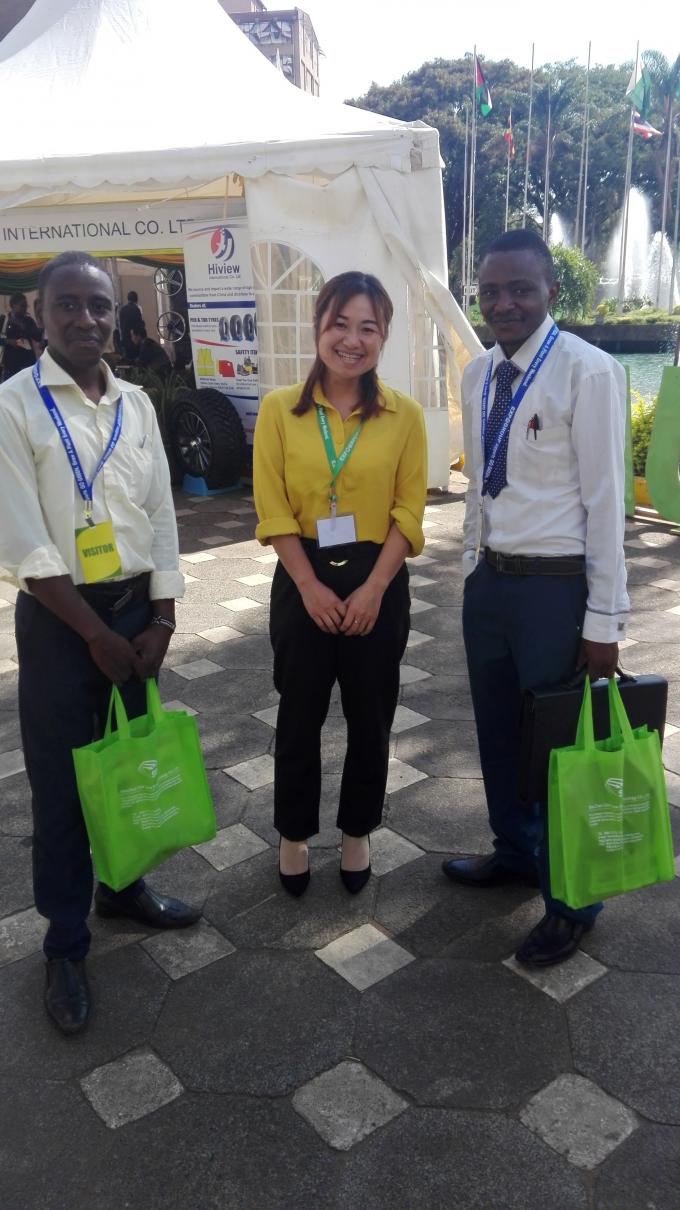 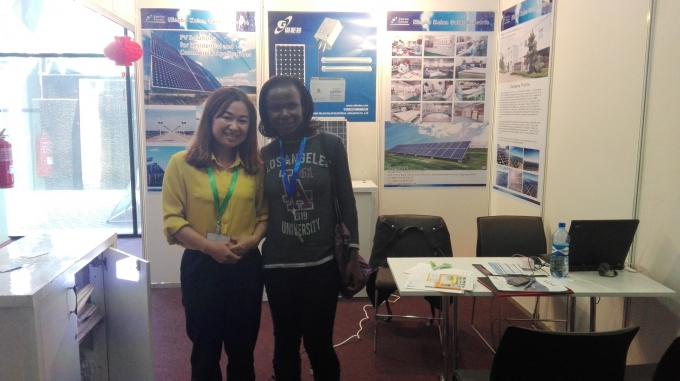