Latest products
5BB Solar Power 390W 400W 410W 420W Half Cell Perc Monocrystalline Solar Panel
80W ROUND / CIRCLE SOLAR PANEL FOR SOLAR STREET LIGHTS
POLY 315W SOLAR PANEL
HIGH EFFICIENCY 305W PHOTOVOLTAIC POLYCRYSTALLINE SOLAR PANEL
100 Watt 12 Volt Polycrystalline Solar Panel | Longsun Solar
Any export certifications on solar energy inverter?
2020-10-23
In response to increasing demand for Certificates of Export from customers, LONGSUN SOLARELECTRIC CO.,LTD has made every effort to get credentials on solar energy inverter. The certificates can, in some instances, be a prerequisite for our product entering the market in a foreign country. In other cases, they may serve as a crucial customer assurance tool. They prove that our products conform to the specifications from the foreign purchaser and will not in conflict with the laws of the country to which it is intended for export. And they will be labeled on the outside of the shipping package that it is intended for export. 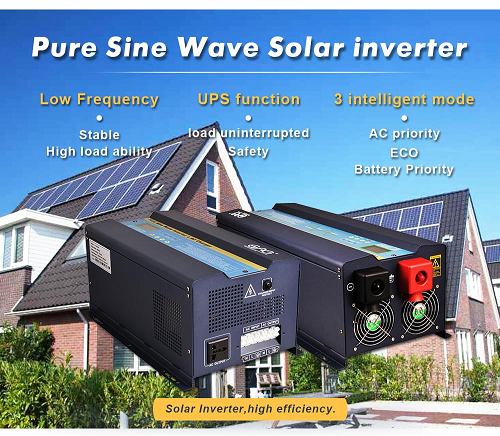 Longsun has been always insisting on independent innovation and believes which will continuously enhance its core competitiveness. Ask online! 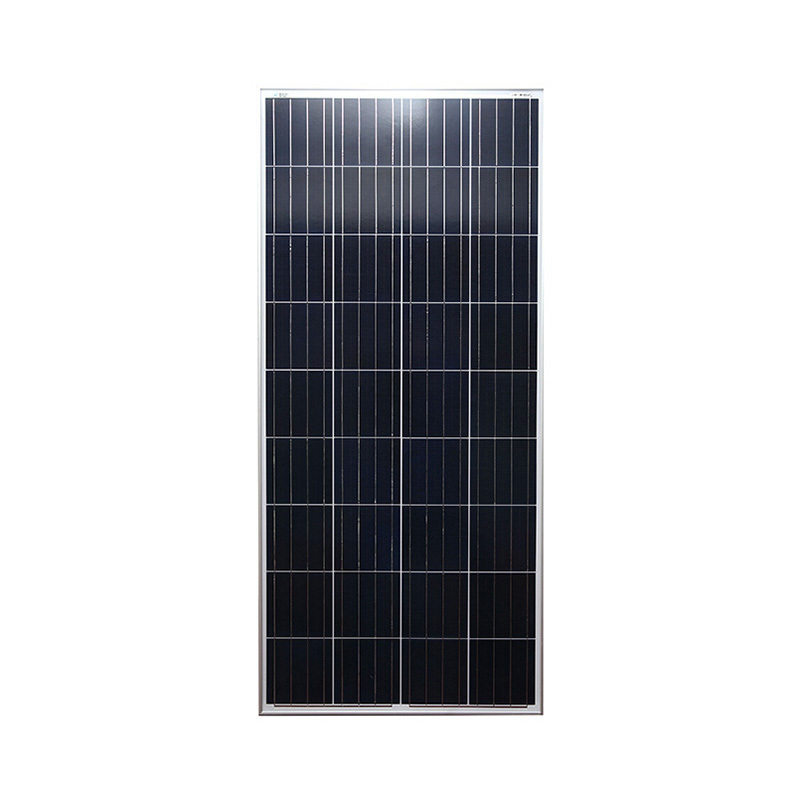 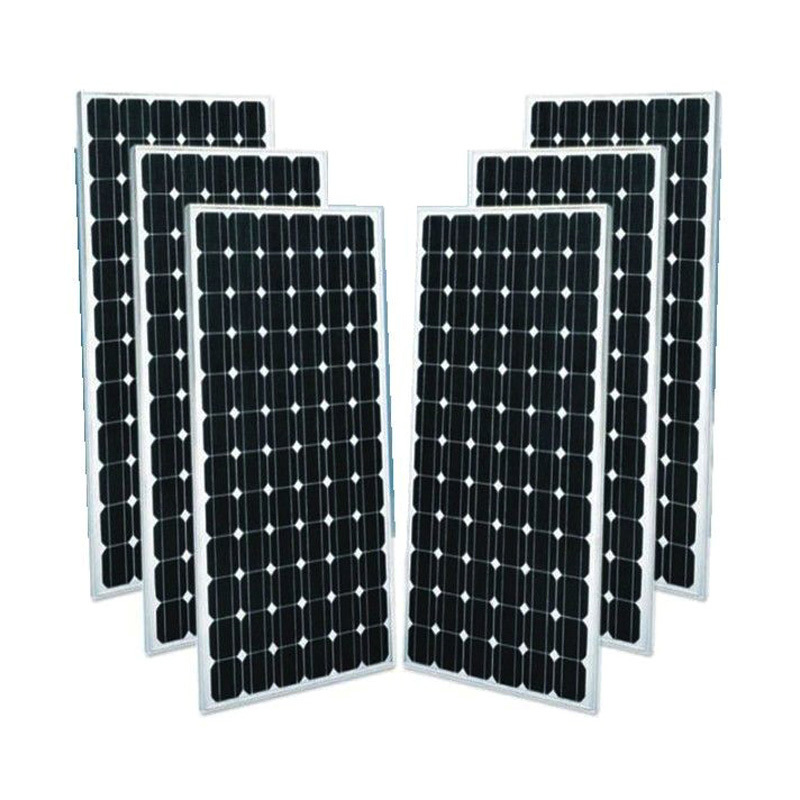